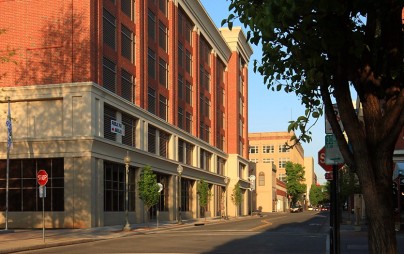 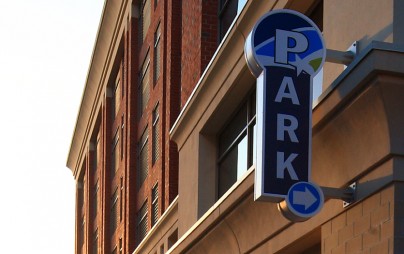 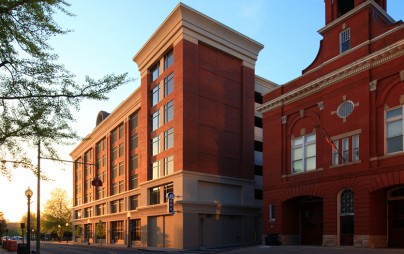 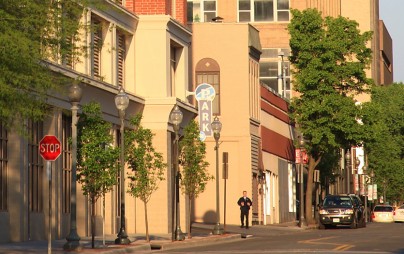 The vibrant City Market area of downtown Roanoke was anchored on one end by a public parking deck that had developed significant structural deficiencies, and internal circulation created bottlenecks and unsafe conditions. As part of their overall downtown revitalization efforts, the City of Roanoke was committed to expanding and restoring the deck to make it more compatible with the historic architecture of downtown.

Walter Robbs was tasked with enlarging and reconfiguring the deck as well as transforming its visual appearance. Ground level retail spaces with inviting storefronts were added along the pedestrian sidewalk, and new brick facades with punched louvered openings blended the deck with neighboring buildings. The improved functional parking layout and new architectural look have added real value to the Market District. The ground level now serves as an inviting transition between the market area and nearby retail venues. 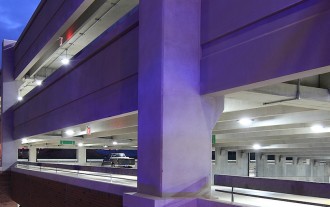 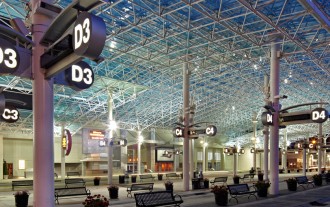 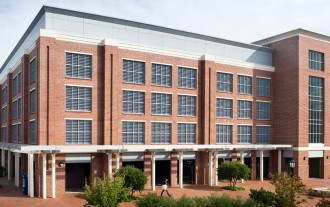